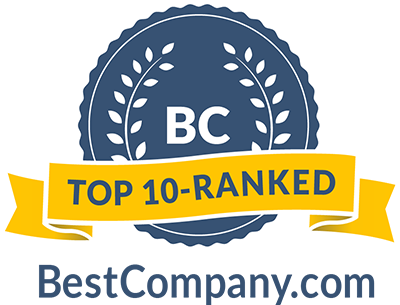 Louisville is Our Newest Addition

Selecting Louisville was an obvious choice for the third Solar Is Freedom location. The city is rapidly growing, has an incredible talent pool for hiring, and no shortage of fun places to visit! This office was the fastest to a full staff of any office in the Solar Is Freedom family, and there is no end in sight for the growth! The homeowners truly show the midwestern hospitality and have helped Solar Is Freedom grow exponentially through word of mouth advertising. This, along with the favorable attitudes towards solar from the utilities and governing bodies in Kentucky, has all made this growth possible. Kentucky has a proud history of coal production and providing the entire United States with coal, and Solar Is Freedom is here to bring jobs to the local economy and help Kentucky transition into the green economy, continuing the tradition of energy generation in the state! Solar Is Freedom is extremely proud and excited to be Kentucky’s number one solar installer and looking forward to powering economic growth with clean, renewable energy.

See some of our work in and around Louisville, KY