Green energy is right for everyone.

Since the onset of the industrial revolution, humans have contributed to an exponential spike in greenhouse gases through the burning of fossil fuels. These greenhouse gases trap heat into the atmosphere, leading to abnormal climate conditions. As a result, there have been devastating weather events including drought, famine, record breaking storms, forest fires, sea level rise, and flooding. All of these catastrophes have caused the current climate refugee crisis. The UN has estimated that over 22 million people have been displaced from causes related to climate change, either directly or indirectly. The overall consumption of fossil fuels has also caused a mass extinction, through both temperature rise and degradation of habitats. Scientists agree that the Earth could lose between 30% and 50% of all species. We need energy, but not at the expense of life on Earth.

Over the same time period, the solar industry has grown by over 5,000% and deaths of U.S. citizens from pollution have been cut in half. This is great news! However, the death toll is still over 70,000 Americans annually. Working with green companies and using green technology for your energy not only saves you money, it saves lives. Making a decision to buy solar and to reduce your consumption of fossil fuels directly benefits everyone. The economic and environmental impact of non-renewables is hurting everyone. By making the switch to solar, you are helping yourself, your community, the earth, and all future generations. 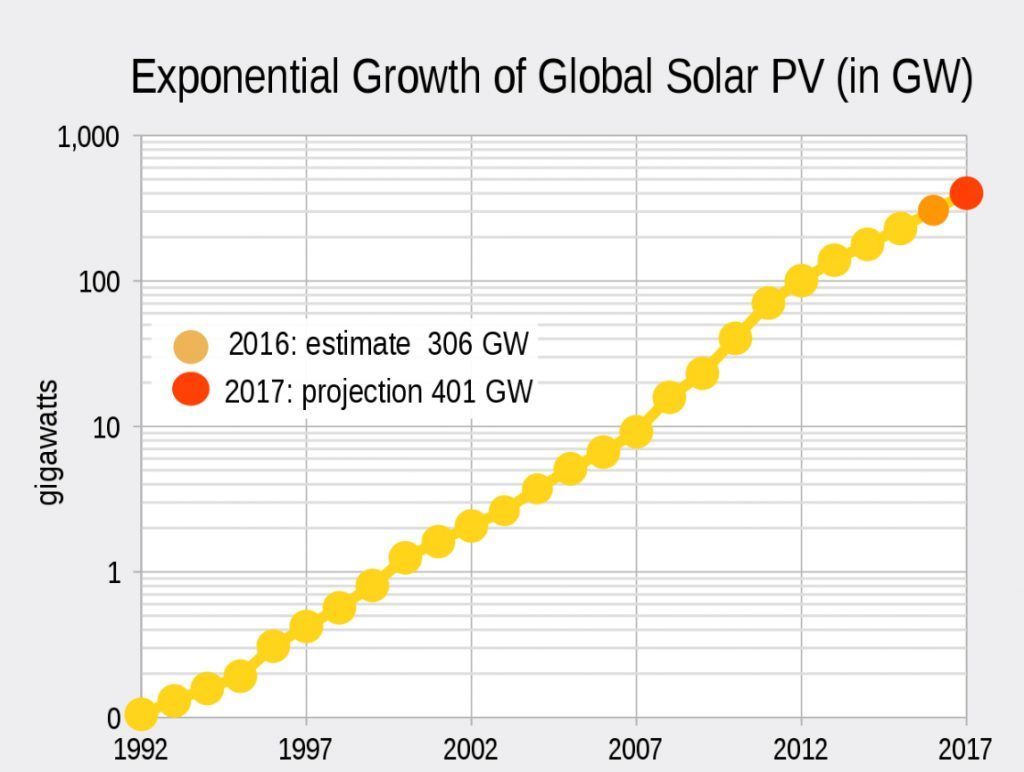